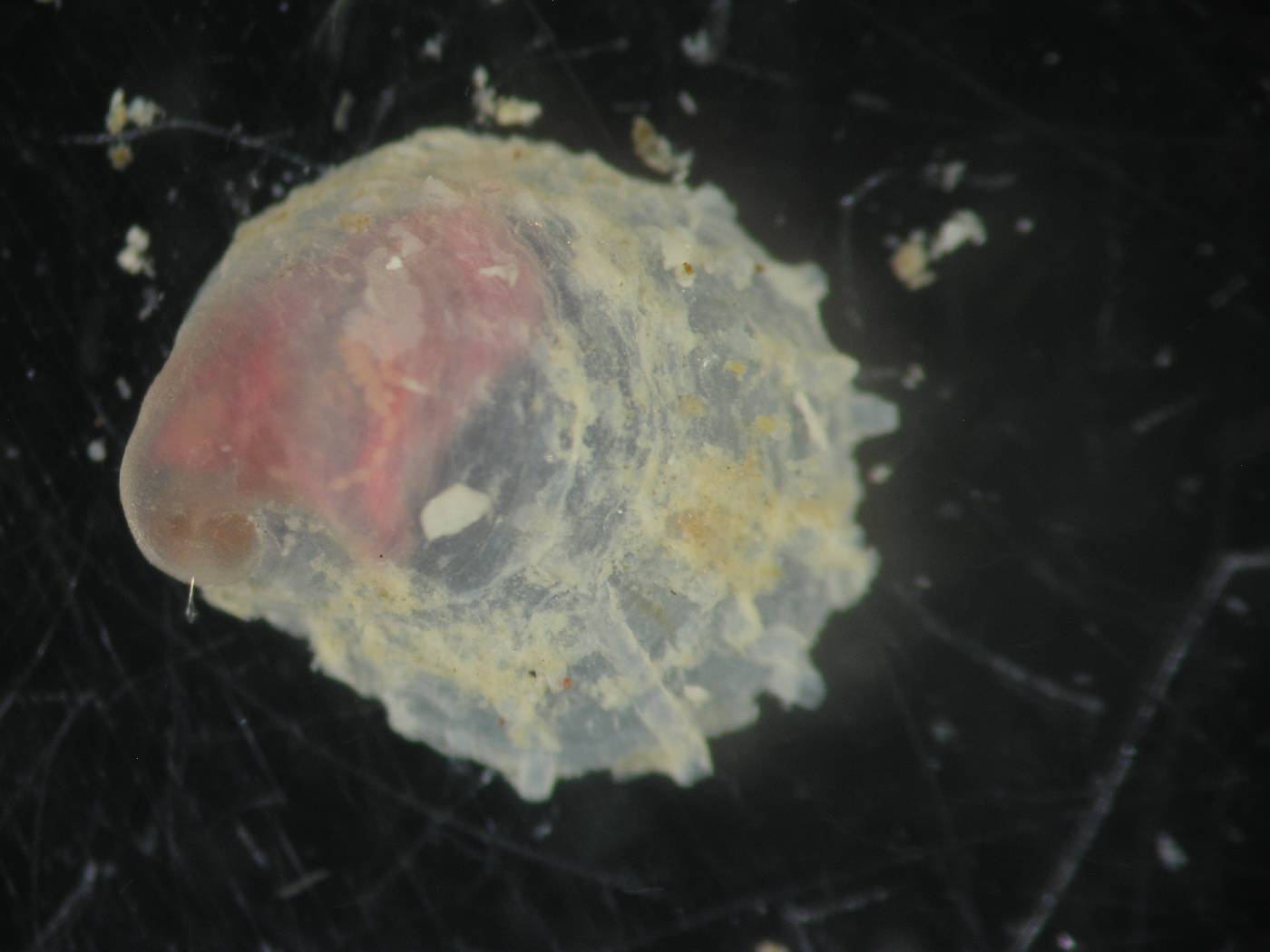 Species Description: The family Calpytraeidae is made up of three genera: Crepidula (slipper shells), Crucibulum (cup and saucer shells) and Calyptraea (hat shells). All of the species have limpet-shaped shells with an internal shelly septum. The genera are distinguished by shell morphology. In Crepidula the shell apex is directed posteriorly and the internal septum is a flat shelf that attaches along both sides of the shell. In Crucibulum the shell is conical with a central apex and a cup-shaped internal septum. In Calyptraea the shell is conical with a central apex but the internal shelly septum is a coiled ramp.

Shells are often not diagnostic on the species level. Cryptic species often co-occur but they can usually be distinguished on the basis of developmental characters and body pigmentation. There are 6 species of Crepidula, one Crucibulum and one Calyptraea reported from Florida: Crepidula ustulatulina, C. depressa, C. atrasolea, C. aculeata, C. maculosa and C. fornicata, Crucibulum auriculum, and Calyptraea centralis.

The taxonomy of Crepidula aculeata, as it stands, is comprised of at least 8 species that are morphologically indistinguishable as adults. However only one species, the true C. aculeata, occurs in Florida. Externally, the shell is relatively flattened and quite coiled compared to the other Crepidula species, and is the only Crepidula with spines. External shell sculpture ranges from widely spaced large scale-like plicate spines to tightly packed pointed granular bumps along fine spiral ribs. Shell color ranges from overall cream with scattered brown markings to solid chocolate brown, sometimes with a pale streak. The markings are sometimes speckled, and often streaky. The anterior margin of the septum is indented medially and notched on the animal's left. A distinct but small medial ridge or crease extends from medial indentation to posterior shell margin. The small lunar muscle scar on the animal's right side anterior to the shelf is often more deeply indented than in other Crepidula species. The shell is distinctly coiled with about one single whorl after the protoconch-teleoconch boundary. The apex is appressed, usually occurs slightly above the posterior shell margin on the right, and is not excavated. Maximum shell length is 3.2 cm.

The head, neck, foot and mantle are cream, but the edge of the foot bears matte-black marbled pigmentation. Large yellow or orange pigment splotches are scattered along the neck lappets, and concentrated on the lips and tentacles. Black pigment also occurs on the dorsal side of the head and neck. The intensity of all pigmentation varies, and some animals have almost no black pigment. The black pigment is retained in preserved or fixed material but the yellow and orange markings are lost.

Potentially Misidentified Species: Crepidula aculeata is part of a cryptic species complex which is currently under revision (Collin, in prep). There are at least 8 distinct species worldwide, which cannot be distinguished from one another on the basis of adult morphology. However, they can be distinguished through the use of DNA sequencing and developmental data.

In Florida, no other Crepidula species with spiny shells and so much shell coiling exist; thus, C. aculeata is unlikely to be confused with any other species in Florida.

Regional Occurrence: The known distribution of this species includes the east and west coasts of Florida, the Florida Keys, Yucatan, and the Bahamas. Shells with a similar morphology have been found from as far north as North Carolina and probably also belong to this species.

Locomotion: Crawls. There is no free swimming stage in hatchlings.

Reproduction: All calyptraeids are protandric hermaphrodites: small, young animals are males that later change to females as they grow. All species copulate. Females are able to store sperm for several months. The females deposit eggs into transparent capsules that they brood between the neck and the propodium. In some species, swimming larvae hatch from the capsules; in others, benthic juveniles crawl away from the capsules.

Embryology: Crepidula aculeata brood transparent egg capsules typical of all calyptraeids between the neck and the propodium. The 20-30 large yolky eggs in each capsule all develop directly into crawling juveniles. Eggs are about 380 microns in diameter and the juveniles hatch at a shell length of about 840 microns.

Habitat: Crepidula aculeata are common on rocks and other hard debris in the shallow subtidal. This species can also sometimes be found on the carapaces of horseshoe crabs. They occur from the low intertidal to a depth of at least 60 meters. 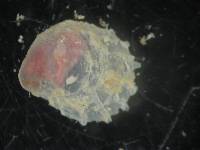 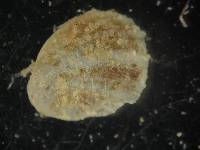 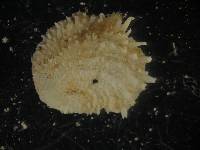 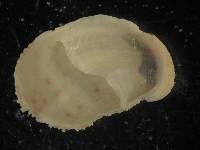 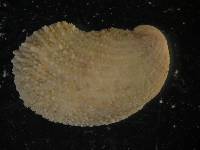 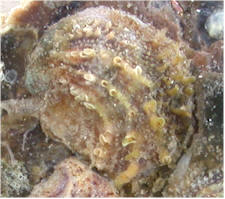